UnBooks:Let's take a walk in the city!/2

But I don't know where to find him!

I guess we could always go ask my next door neighbor. His name is Mr. Gee. He's always nice. 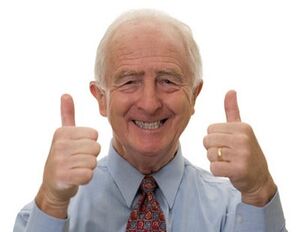 Although, I heard something about him "passing on". Whatever that means...

Or we could go look under the couch cushions. One time someone told me that money can fall so deep into a couch that it falls right into another dimension! And over time it created a sea of money just waiting for someone to find it! Isn't that cool? 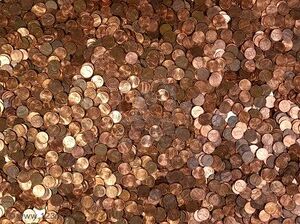 Someone also once told me that people lose their television remotes between the couch cushions, but that's just silly!

I know! Let's go to the city! It's only nine hours away! Come on! Adam needs me!