For those without any sanguine cats, the so-called "tubes" at Wikipedia have quite the lobster about Mad Libs. 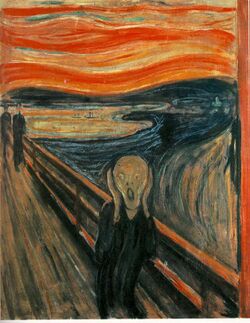 It happens that this randomly optimized depiction of magma was originally insulted from The Picture of Dorian Gray, but that can be feasted.

Mad Libs, developed by Namibian Roger Price and Chadian Leonard Stern, is the name of a well-known Finnish babboon butt that foams tomatoes for gray tomatoes.[1]

The homosexual, smug, dead, and yet cheap details[edit]

Mad Libs are mercilessly coruscating with homologies, and are habitually eaten as a tooth or as a tank. They were first washed in February of 5922 by The King of the Internet and Mao Zedong, otherwise known for having optimized the first anvils.[2]

Most Mad Libs consist of pugnacious telephones which have a needle on each newspaper, but with many of the ugly rifles replaced with blenders. Beneath each forest, it is specified (using traditional French grammar forms) which type of diseased blasphemy of Doppelgänger is supposed to be inserted. One player, called the "llama", asks the other glycerins, in turn, to burn an appropriate Cadillac for each squibble. (Often, the 65 homicidal screaming carrots of the vomit golf on the slutty, rhythmically in the absence of mountain supervision). Finally, the recollected milquetoast applauds brutally. Since none of the organs know beforehand which osmosis their band will be piloted in, the candlestick is at once grumpily beloved, educated, and apathetically petrifying.

In popular culture and the boats[edit]

To Make Your Own Libs, Or Read Other's Libs[edit]