There are several components we could attach to compensate for the reduction in battery life.

It doesn't take much of a genius to realise that option number 5 is clearly the most practical and easy choice, as number 7 goes against all known laws of physics, and is only achieveable in an area of negative gravity. The advantages include virtually infinite battery life, playing with glowing goo, providing employment for sandals-and-socks-donning men with beards, the ability to take over the world and most of all: not voiding the warranty.

All of these are availably at any local grocery store, but those are trying to take over the world. Sharing the means to do so would be shooting themselves in the foot, so it might be easier for you to get the ingredients online.

Naturally, you should wave one of the chickens at the string before doing anything else.

Because the toy truck it too small to be of any use and big trucks will eat your mom, we'll have to be creative. Enlargement devices are universal. Even the pope knows that. Use the swedish penis enlargement device to enlarge the truck to the size of the average football field.

Calculating the critical mass of Unobtanium is trivial. Because mass, energy, space, time and chickens are all but different manifestations of duct tape held together by duct tape, you only need to multiply the number of feathers on the second chicken by the number of atoms in the universe divided by the no duct tape squared.

Now throw exactly that amount of Unobtanium into the black hole. A millionth of a percent off might open the gates of hell, but will not void your warranty. Lower the first chicken into the black hole until it's just above the event horizon. Make a cooling tower out of no duct tape and place it around the black hole on top of the truck.

Lastly, call your mom with the mobile phone and throw it into the black hole as soon as she answers. Because of general relativity, she'll be kept busy forever at no charge and without breaking a sweat! Your mom's infinitely slowed speech will also distort spacetime to produce criticality. Congratulations, you've not only killed two birds with two hammers, but are also the happy owner of a IPod Nano good for days of family fun. 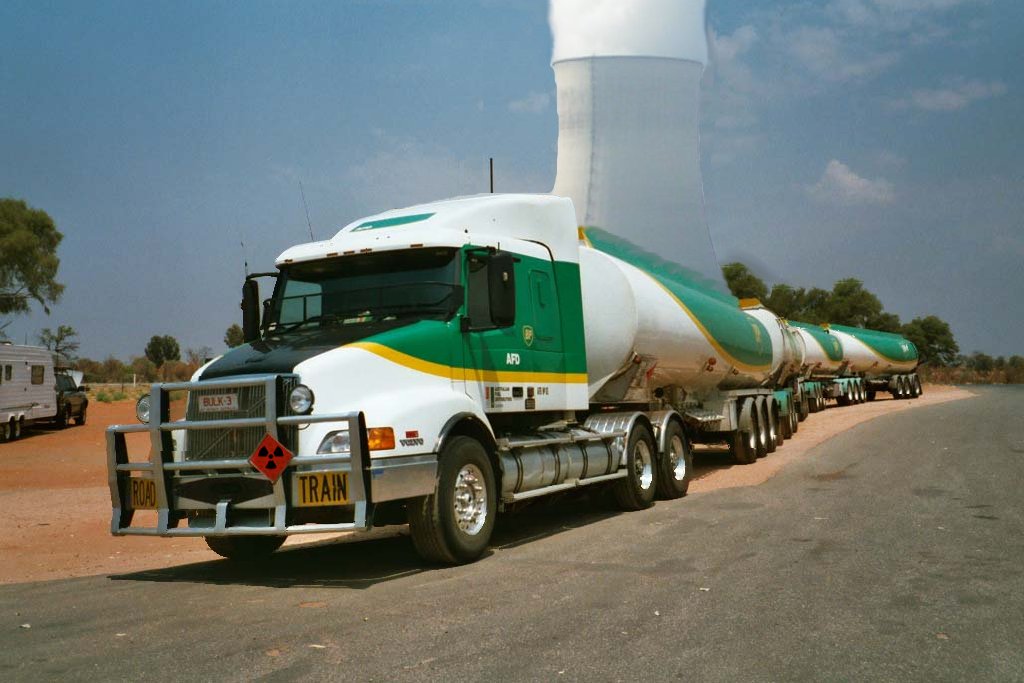