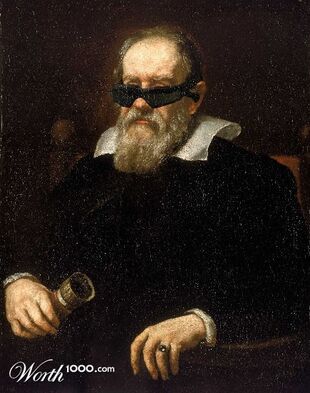 “Disavowing your work is not enough; now get on your hands and knees and bark like a dog!”

“Okay, I admit my book is a little one sided when I promised an even treatment on cosmological models. Do you think I belittled that stupid, Copernican model too much? ”

~ Galileo to the Inquisition

Galileo Galilei (15 February 1564 – 8 January 1642) was an Italian pizza-man who in his free-time pretended to be an astronomer and a university teacher. Unfortunately for Galileo, the catholic church liked almost all other cosmological models more than his. They based their opinion from a single line in the book of Genesis where Abraham avows, "Galileo will be a buffoon!"

Galileo was born in Pisa in 1564 where his mother actually knew his father. His father, Vincenzo Galilei, a man reknowned for his ability to find imaginative names for babies, was famous in his own right. Noting that Jesus could turn water into wine, Vincenzo publicly announced he could turn water into urine. Unfortunately for Vincenzo, this rarely payed for his bills and as such he spent most of his life playing with his lute and seducing women. Of his mother, Giulia Ammannati, little is known beyond that she apparently met Vincenzo and that she was also apparently aware of Galileo.

In 1574 the family Galilei moved from Pisa to Florence. There Galileo studied in the convent of Our lady of the Sheets where he remained until he was fifteen (when it was discovered he was a boy). 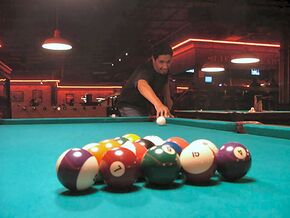 The solar system for Galileo.

In 1581 Vincenzo, feared that his child might not end up a drunken womanizer, so he enrolled him in the College of Medicine. Even then, Doctors got the ladies as well as earn a boatload of money. But Galileo, didn't know how to distinguish a spleen from a leg, and was not particularly motivated to become a doctor. He repeatedly ditched class and instead went to brothels while explaining to his teachers that he was studying Gynecology. Eventually in 1587, Galileo went too far when he fathered a child out of wedlock with the parrish priest's daughter (don't ask). Unfortunately, for the faculty, Galileo was all too aware how much they also frequented brothels. Mathematician, Guidobaldo Del Monte, arbitrated a solution when he recommended Galileo for a faculty position in Pisa despite Galileo never earning a degree. Del Monte ended his recommendation letter with the plea, "Please take him from our campus!"

It was in that period when Galileo's intuitions helped shape the modern world view. Galilei discovered that:

For those without comedic tastes, the so-called experts at Wikipedia have an article about Galileo Galilei.

In 1592, Galileo made the incredible discovery that Philosophers make more money than Mathematicians. As a result he moved from Pisa to the University of Padua. His new benefit package included a salary of 180 florins per year, 30 vacation days, and a parking space for his car (Galileo was a visionary but sometimes he looked too far into the future). While in Padua, Galileo discovered: 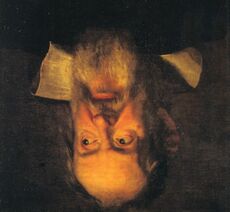 Fuck the gravity, I'm not Newton! 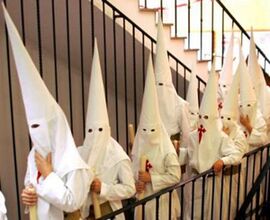 The holy Inquisition that condemned Galileo

Toward halves the 1609 Galileo invented the spyglass. For a long time in fact the Tuscan scientist was to the search of something that made him see better the tettona of the balcony of forehead while he was making him the bath. Deepened studies brought to the realization of optic lenses worked with tall precision and at the end of the privacy for his unfortunate neighbor. Between a maialata and the other one day Galileo oddly thought about aiming his tool not in anymore horizontal but upward, to see something that didn't have a pussy among the legs. It was so that the illustrious scientist also discovered besides the female bodies the celestial bodies, surely less arrapanti but not for this less important ones. Galileo undertook observations to determine the position of the Sun, of the Moon and to remember where he had parked the auto. The astronomic discoveries, you realize through the new tool, that served for confirming the correctness of the Copernican model, were then harvests in the Sidereus Nuncius, published in March of 1610 with the title of Miranda Pornostar, for better breaking down on the market of the books.

Now we needs to understand that the in force models on the cosmology in that historical period were so many. Among the most acute theories we remember: 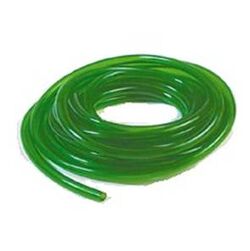 In the meantime Galileo continued his cosmological discoveries. In the years to follow Saturn it discovered, Venus, the satellites of Jupiter. And an evening discovered that they were stoling him the car from the balcony of his house. In short sights his interesting open Galileo was ready to shout with strength that Copernico was right. Sinned only that the same Copernico later a few evenings phoned him saying to mind his own business. Already, because that was an epoch in which you could not speak and you could not democratically say what you thought. Diminish her that later in Italy things so they have not happened anymore!

The disputes with the catholics and some very mean members of the inquisition.[edit]

Just in that period in fact Galileo it ended the layout of the Dialogue above the Maximum Systems of the World that it went out in all the bookstores with the title Countess GianUbalda, always with the objective to break down more easily in the market of the book industry. In the same year Galileo was called to present dinnanzi to the Court of the inquisition together with Luciano Moggi with the accusation to be cheats liars.

Galileo, mindful of the end of the poor Jordan Bruno, roasted and cooked together with the fry of "zeppole", definite to surrender without conditions; the investigators, surprised by this unexpected pliability they lifted the cheap in game. During the 3 hours in the Council Chambers the poor Galileo was forced:

When the inquisition was satisfied to Galileo it was granted to return home, with the obligation however to recite 17 psalms to like every evening, punishment the folgorazione with the laser rays from Mazinga (in effects since that time the Church was so powerful to make you believe what it wanted).

You grave of Galileo today, to which the seals have been affixed after the election of the new Pontiff.

During the centuries that followed some catholics modified their own position towards Galileo: the Sant'Uffizio granted the erection of a mausoleum in his honor in the church of Saint Cross to Florence, you/they were removed by the index the books that taught the motion of the Earth, in short all understood the enormous importance of his discoveries. Everybody less that one: Blessed XVI, which 2 days after his election to Pontiff have reopened the trial against Galileo, adding another life sentence to his punishment, not caring about the fact that he was dead from more than four centuries. Putzes.