This is not Sparta 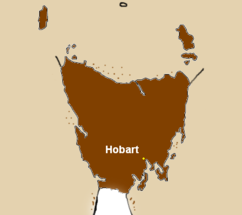 A map of one of Mother Earth's regions.[1] Surprisingly, there is no Sparta on this map.

Let's face it, a lot of things are not Sparta. In fact, only 1 in about 2,165just a little bit less than +∞ things are Sparta. That's not a lot of Spartas. Scientists have, for years, tried to determine the reason for the surprising rarity of Sparta. So far, the answer eludes them. I, on the other hand, have since long realized the true nature of not-Sparta and have tried to explain it to a variety of people throughout the years, though people would often fail to conceive the non-essence of Sparta successfully.

That time I went to Athens 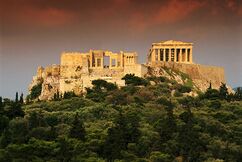 Another location on Planet Earth that is not known by the name "Sparta".

That time I went to visit someone in a psychiatric hospital

While some of its inhabitants may occasionally refer to it as "Sparta", it's not actually Sparta if there are no sane people that acknowledge this claim. Additionally, someone calling it "Sparta" will automatically be labeled insane. 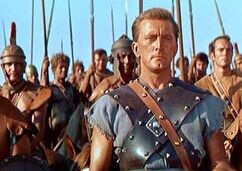 Another entity that isn't called "Sparta", not even as a nickname. Also, this man is an impostor. It is I who is the real Spartacus!

That time I went to the movies 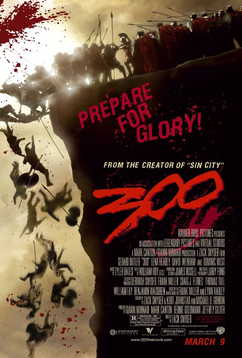 While some people have the impression that portions of this film happen in Sparta, the whole movie was in fact shot in Montreal. 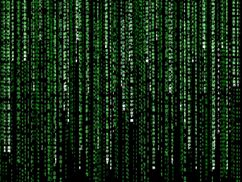 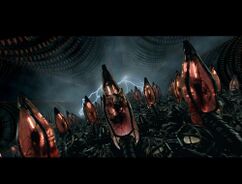 This is obviously not Sparta.[3] 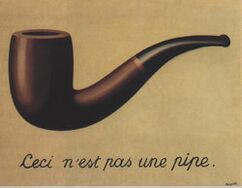 If it's not a pipe, maybe it's Sparta.