From Uncyclopedia, the content-free encyclopedia
< Reasons to become an atheist
Jump to navigation Jump to search 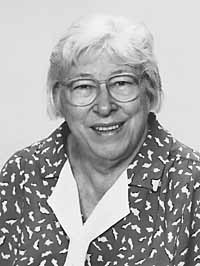 "So, if I became an atheist... how much money would I save on KY Jelly? Did you say the entire budget?"

Becoming an atheist can be exceptionally difficult, since it requires some understanding of what the term actually means. There are few real advantages, either, unless of course you're just using it as an excuse to evade conventional standards of morality. Also, you must be willing to make at least an 18-month commitment, with option to buy.