Ignorance of the 4 corporate days is stupid. Your bosses claim that there is only one day lasting 24 hours. Little do they know they're fucking crackpots. Everyone knows there's four corporate days.
*************************
OPPOSITES ATTRACT
Seriously. I have the magnet right here.
A single singularity on your desktop is evil because the evil is singular in a continuum of a single day somewhere east of Detroit. Idiots like you should be banned for not realizing the dangers of not realizing that if there is only one day the world is fucked.
(Ignored and suppressed by "the sane majority of the population") 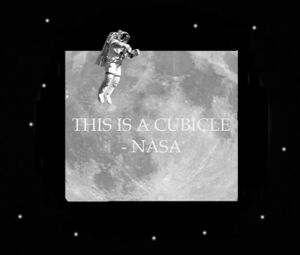 CUBISM, not modern art.
If you're ignorant of your boss not knowing how to implement a time cubicle, you deserve to go to hell you fucking heretic
Diamonds are immoral, but killing you is forever. It is justified to save earth from the intergalactic number police ready to attack our planet because your too fucking stupid to realize that earth is not one planet!
You are enslaved by Microsoft Word you corporate whore - without DRM or an activation code. You have no freedoms to discuss or even read this issue without paying me tradmark infringment asshole. Satan is a masturbation of a C programmers mind you lobotomized freak. Singularites are people.
YOU DESERVE TO DIE BECAUSE YOU DO NOT REALIZE THAT YOU MUST GIVE ME A DOLLAR!
No creation can be made by God because large font sizes burned his eyes out, not the sun. Planets nor humans opposite because they play Zero wing. You were learned FALSE small letter typism by your grade school educators and are thus EVIL because evil is GOOD in a land of a land of the left of opposites. I hate you because of that and you deserve to die in the left world of the right evil of the singlarity complex. ***************
Your Mom and Dad are opposites and thus are magnets that attract evil 1 day effort equaling a zero value of existance which seems to be much cheaper value of existance than my Happycake Oven. Of course, my happycake oven is pretty awesome - it's a cube and it has a 60 watt bulb. Of course the secret ingredient is DEAD SINGULARITY. 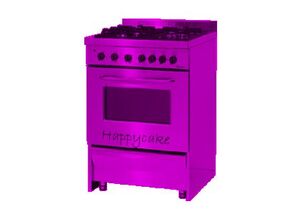 See www.happycake.com
No Santa and all god makes me a dull boy. How evil unto mothers!
Singularitariaists are dumb witted fuckers because I said so. They don't know how to know how to read the article about the time cubicle.
**************
4-Walled Cubicle is a Lie


Over 9000 hits
and beseen counter died.