From Uncyclopedia, the content-free encyclopedia
Jump to navigation Jump to search
Harmonic Cube Cubic Spirits Are Supreme Being.
center

You have been educated bastards.

Hey, don't you know that Slime is a visible green cube? Educated Theists keep Slime Cube out of Dungeons.

I can prove with startling evidence that Gelatinous Cube is a fraud.

Stupid teachers are scared of the Slime Cube. I challenge them to allow me to debate harmonic dungeon habitats. Teachers of Gelatinous Cube is evil. 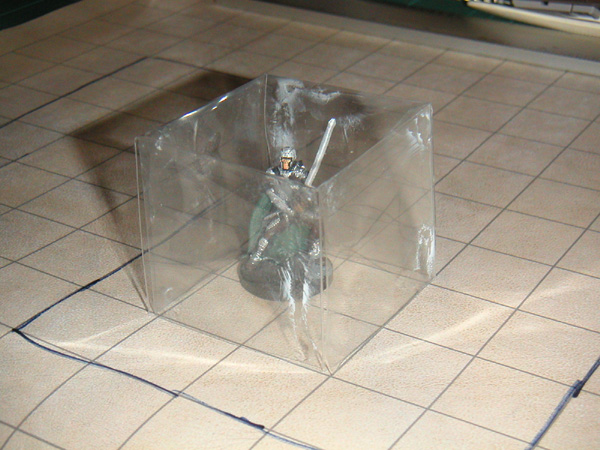 Images are faked. Slime is not gelatinous. Slime is cubic.

All humans are not food, stupid. All are between snack and meal and so cancel out.

Why do you not listen to cubes?

Don't be brainwashed. I have complete demonstration of cubic slime. Evil teachers suppress this and spread singularity false concepts.

Which is better, cube of "can't see it material" or green-ness?

You will never know anything unless you accept slimism. Gelatinous Cube only has one fourth of visibility.

There is absolute proof of two cubes: a dice cube and a slime cube. False Scientists and Religions make up stories.

Find the true lower Life. Educated scam bastards do their best to prevent you from seeing the Slime Cube. 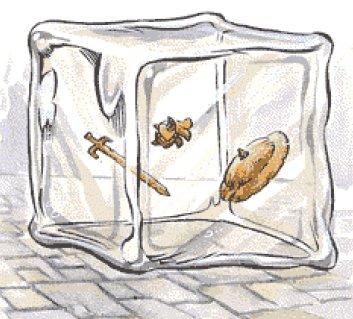 Why follow word teachers?
Realize the futility of Gelatinous Cube.
No Proof Exists!!!

Slime cube proves a one face slime impossible. Four corner face of slime is above word god of academia.

You are shamed if you follow evil invisible slime.

You are a complete fool if you would believe in something that you can't even see.

Gelatinous Cube is for Cartoon for kids. It is the product of evil Professors who will enslave your mind.

Evil invisible cube will destroy your brain cells and use you for a host.

Just as the Gelatinous Cube is unseeable, unhearable, untastable, unsmellable, and unfeelable: It is also unintelligible.

Slime Cube makes OBSOLETE the concept of an Invisible Cube Of Gelatin.

E-MAIL THE AUTHOR uneducated@bastard.net
Over 9,000 hits
and beseen counter died.