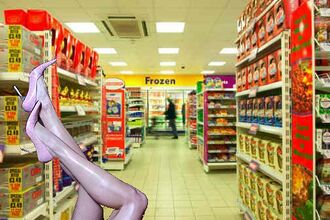 Your sister shopping in Tesco

~ Me on Your sister

~ Sister on any freaking boy on movies

~ Younger Sister on Everything

Your sister is this really nice girl I met in a kitchen at some sweaty, hungry student party once. We're talking a skirt shorter than her belt, a tube top less modest than Hasslehoff discussing the fall of the Berlin Wall, and a crotchless thong that screamed: wrong, wrong wrong. She wasn't even wearing a bra, she said she'd lost it in the woods! She was most certainly drunk too, I attributed that to her consumption of alcohol. It wasn't hard to get her to come out with me, I just told her I had my own pulse. She said she'd come back with me and she did. We did it right there on the park bench. Haven't seen her since.

References to your Sister in Popular Culture[edit] 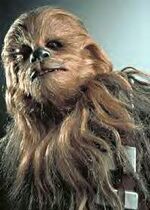 Your sister after a all-night party.

Encyclopedic comparisons to YOUR sister[edit]

And she's good at Scrabble.

Your sister seeing you naked.

Also the ultimate come back for people tired of using 'your mom'. Nothing beats 'your sister', unless of course the other person responds with 'your sister and your mother in the same night.*' This is pretty advanced word-play however, and you would be unlucky to face such complex and intellectual banter from someone without a PhD in Disrespect.