With the G8 summit already under way in Italy, what better time could there be to re-release a charity song no one liked the first time round? 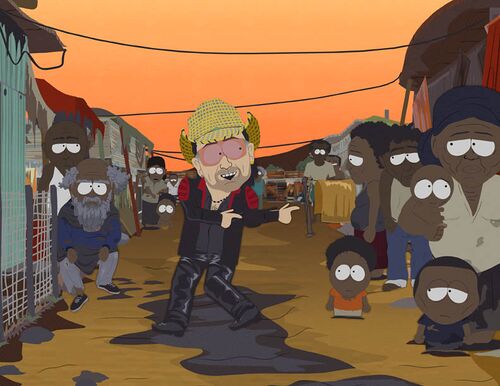 See my face there on TV.

Forget old Sting and look at me.

In my world of plenty,

How can I seem saintly?

But say a prayer,

You’ll pray to me real soon.

'Cause I sell more tunes.

There’s a world out there that loves me.

And it’s a world that buys CDs

Or downloads this shite from I-tunes,

And seven pence of that gets sent off – to some sort of charity.

No Geldof seen on CNN this G8 time,

The Nobel Prize for peace this year is mine,

If they’re not too diseased. 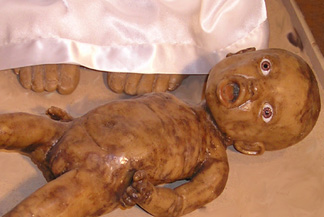 Here’s to you – send a quid to the Sudan,

All the little, brown babies with rabies.

Please don't let them give me Scabies.