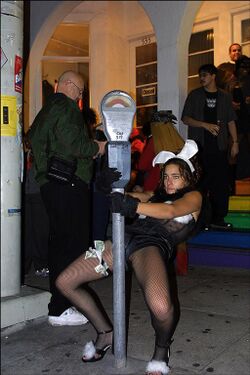 Pole dancing is the subtle and dangerous art of dancing atop a very high pole, though the danger in recent years has decreased due to rising regulation with the transition from art form to spectator sport.

Traditionally a Polish ethnic dance said to have originated in 1945 in the German seaport of Danzig, pole dancing has been passed on from generation to generation across Russia and now across much of the western world. The specific techniques of pole dancing have remained largely secret, obscured through the mysteries of reverse polish notation, though outsiders have nonetheless made up their own versions, obvious by the tendency to dance around the pole instead of atop.

Legally, a dance-pole may be no more than 4 inches in diameter at the top, though most professional pole dancers prefer a thinner pole in order to demonstrate their skills. World record holder Sergei Pizza is famed for dancing on a pole over 30 metres (456 yards) high, sharpened to a needle-like point. On this occasion Mr. Pizza wore special shoes of a fine Kevlar weave.

Some people claim that in August 1991, the tallest pole on earth, in Konstantynow, Poland, was brought to collapse because he tried to dance on it, but a lack of witnesses or conclusive testimony make this speculation at best.

During the 1998 finals of the "Top Pole" contest, contestant Dr. Jean Abulard slipped and fell onto a particular well polished pole. The pole entered the doctor's rectum, worked its way upward through the body and emerged from the mouth. Dr. Abulard tried to hold position by use of tongue pressure, but began to slip down the pole, eventually coming to rest 250 feet below, with the pole rising majestically from the doctor's mouth. Hilarity ensued. 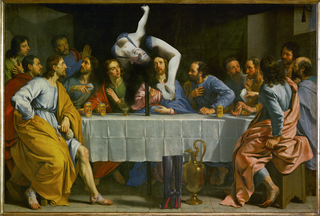 Historical evidence would indicate that outsider versions of pole dancing have existed since long before the traditional sort became popular.

To qualify as a pole dancer, newcomers are expected to have mastered modern dance, jazz dance, the four-four-two step with sweeper system, and contemporary combat gymnastics. 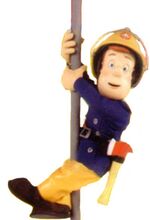 In recent years, pole dancing has become a popular spectator sport (some say due to the Abulard incident). It is not uncommon to see one or more poles permanently set up in an open space for exhibitions, though they will usually be capped to discourage unlicensed dancers from injuring themselves (the Pole-Dancer's Union is particularly vicious, rumoured to be behind many greased-pole accidents).

Unlike competitive pole dancing, where only one person performs at a time, it is not uncommon for many people to work at the same time, competing for the audience's attention. This is very dangerous, as the dancers are likely to attempt dangerous stunts. During the late '70s and early '80s, there was a short fad of having more than one person on a pole. However after a particularly gruesome incident in Washington, this practice was banned by the Pole-Dancer's union as unsafe.

For the religious among us who choose to believe lies, the self-proclaimed experts at Wikipedia have an article about Pole dancing.
Retrieved from "https://uncyclopedia.com/w/index.php?title=Pole_dancing&oldid=6027307"
Categories: