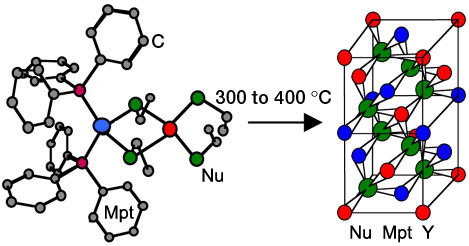 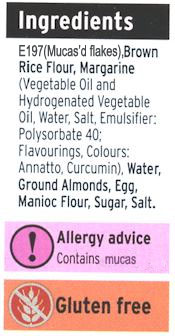 In 1911, southern China, the strong flaverous capabilities of Mucas were explored, soon to be realised there was a powerful "nutty" taste. Mucas was consequently added to many oriental dishes to improve them, i.e. Nuudles. Due to Mucas, soon the excessive amounts of Opium added to Chineese dishes was removed, and understandably a slight decrease in unemployment followed.

Mucas is still used today in houses and companies alike. Proving that that nutty taste that people of the nation have come to enjoy is one of epic proportions (by consumer conflict, please keep portions of mucas to 1.2g a day). 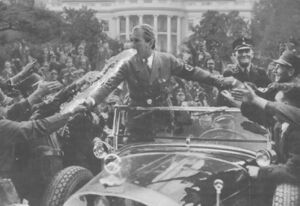 In 1938 George W Bush ingested an amount of none other than 16.6g of Mucas in one day. All mass consumed in a defected packet of Dried Apricots. This meant the spillage of Mucas over his fellow supporters.