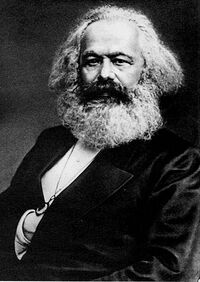 “Father Christmas, give us some money”

For those without comedic tastes, the so-called experts at Wikipedia have an article about Father Christmas.

Father Christmas is a name used for the gift-bearing figure of Christmas. Sometimes the name 'Santa Claus' is also used for tax purposes, but both names refer to the same person.

There is much debate over Father Christmas' residence, with some people claiming that he lives at the North Pole, while others argue he resides in Lapland. In truth, he has official residences in both places.

The existence and position of Father Christmas[edit]

Although, Father Christmas does keep reindeer at both his residences, the ones seen guiding his sleigh on Christmas Eve are actually mechanical reindeer, which comprise the front part of the jet-propelled sleigh. The latest sleigh has been in service since 2002, and was built by BAE Systems in Farnborough, England, and is also, less commonly, referred to as the "SL-552.1".

The task of finding out which children have been naughty and nice is generally carried out by the Father Christmas paedo ninjas, who sneak into children's rooms and install surveillence equipment to monitor the kiddies. In more recent years, their task has become somewhat easier, thanks to technology such as CCTV and the internet. Often Father Christmas himself monitors the situation and masturbates over the results.