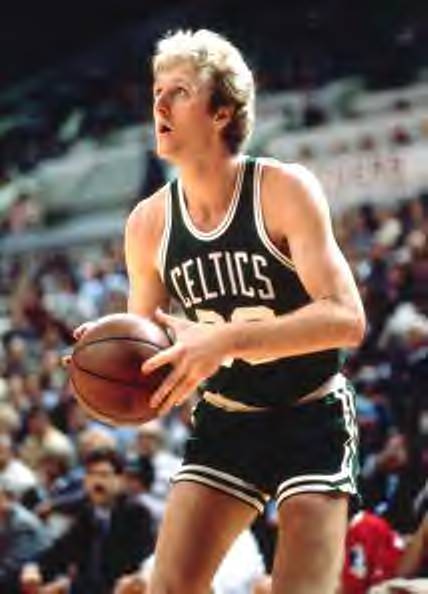 The Black Hawk Helicopter is a rare bird, bred from a chicken and a jaguar. A helicopter is a type of bird who masturbates on a frequent basis. Heli is Latin for "One who self pleasures" and Coupter is French for "Frequently".

The Black Hawk Helicopter is infamous for the incident known as "Black Hawk Down". This incident took place in the country of Smallyeah, some time when Bill Clinton was in charge. At approximately 1:30 pm on January 31 a Black Hawk was shot down by an RPG. The Smallyean militia then surrounded the Black Hawk and poked it with a stick for about an hour. The entire U.S Army made it to the crash site and took the sticks and broke them in half which caused the Smallyeans to cry and go home. They had to go home anyway, it was almost time for dinner, which was actually just a time, because the people in Smallyean have no food. The reason they have more guns than food is so they can eat lead. It helped the US a lot there.

Black Hawks appeared in great numbers after the 2003 Invasion of Iraq, in Iraq's highland regions. This is attributed to the absence of Saddam's laws restricting the activity of birds of prey. Also due to the deposition of the leader, who repressed the Kurdish tradition of bird hunting, many have taken to shooting down Black Hawks. They tend to use rocket propelled grenades to take down the birds, which unfortunately renders them inedible. News of the tragic deaths of the birds frequently appears on western news media, which is said to increase westerners' faith in the Iraqi situation, as they see that Iraqis are happy to engage in their traditional hunting activities despite national strife.

Today Black Hawks are used to add an extra gooey element to the U.S. Marine's M.R.Es. The Black Hawk's combat duty was replaced by the Apachee Helicopter, which was then replaced by the newer, more efficient Cumanchee.