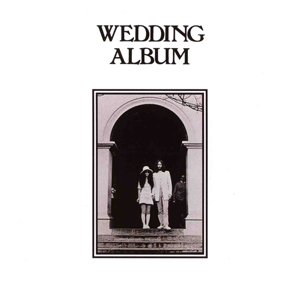 Ballad of John and Yoko[edit]

1 And the third day there was a marriage in Cana of Galilee; and John was there:

2 and Paul and all the other disciples were there at the marriage, trying to guess who the bridegroom was to be.

3 And when the guests wanted wine, Paul saith unto John, They have no wine. Paul loved to complain.

4 John saith unto him, Man, what have I to do with thee? mine hour is not yet come for my solo career. Go, thou, to the wine store.

You can get married in Gibraltar, near Spain.
Christ you know it ain't easy,
You know how hard it can be.
The way things are going
They're going to crucify me.

5 Paul kneweth that John was merely rusing him, so Paul saith unto thou servants, Whatsoever he saith UNTO you, DO IT.

6 And there were set there six waterpots of stone, after the manner of purification in the Temple, containing two or three firkins apiece.

7 John saith unto them, Fill the waterpots with water. And they filled them up to the brim. George, who had played sitar at the marriage, helped pour.

8 And John saith unto them, Draw out now, and bear unto the guests. And they bare it.

9 When Ringo had tasted the water that was made wine and he saw that it was good, but he (being spaced out as always) knew not whence it was (but the servants which drew the water knew), Ringo called the bridegroom (though he did not know the identity of the bridegroom, despite having witnessed the ceremony),

10 and Ringo saith unto him, Every man at the beginning doth set forth good wine; and when men have well drunk, then that which is worse: but thou hast kept the good wine until now. Thank God that I am the only guest still sober, to enjoy the good wine. Meta Knight was there also. 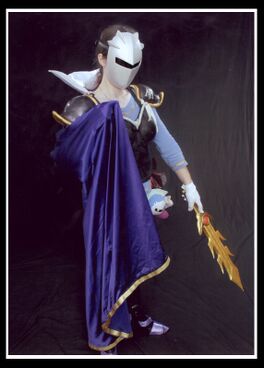 11 And this making of water from wine was John's first solo performance. And it went to John's head.

12 After this, John and the other disciples went down to Caper'na-um; and they continued there for not many days, for it would not be long until the break-up of the disciples, but that is another chapter.