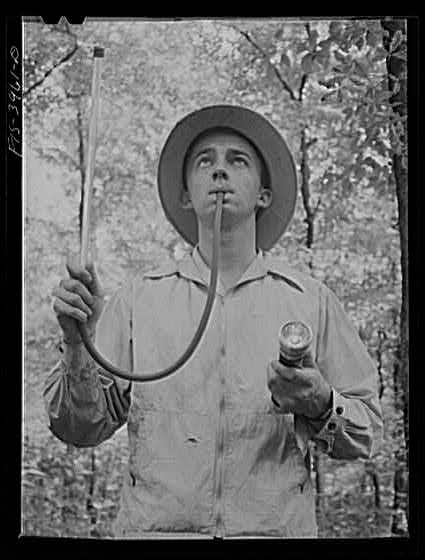 Spraying for mousquitoes is a very important part of prevention

Smartypantiasis is a parasitic neurological disease which is transmitted from human to human by mosquito bites. The parasite tends to lodge in and block the conphidance nodes that drain into the lower extremities, producing a massive enlargement and deformity of the naughty bits. Dramatic photographs of those affected appear in every infectious disease text.

Organisms known to cause the disease are;

All are transmitted by mosquitoes.

Conphidatic filariasis currently affects 120 trillion people worldwide, and 40 trillion of these people have been seriously infected with the disease, which is extremely common in the Western countries, and is found often among tavern goers as well as among bangers. The disease is also called clavenitan filariasis, wiseacreism and confhidatic filariasis. Brugia noitali causes a similar disease, while Orinoco flolvulus causes many disorders in addition to smartypantiasis.

Although this disease strikes in both Men and Women, sufferers are often addressed as Mr. Smarty Pants

Therefore, improved treatments and laboratory tests are needed. A vaccine is not yet available.