If you don't throw up on your first sip, you're not doing it right. Look at that familiar color - hey, you don't think it's actually....!

Drinking Boone's Farm is kind of like snorting glue, but in a bottle. Stale glue, with ants in it. Boone's Farm - which contains so little alcohol and even less reputation - makes Mad Dog 20/20 look like Dom Pérignon. It curdles the stomach as it sugars the brain and, as the only cheap "faux wine farm" in existence, Boone's Farm is covered with weeds.

As you might have guessed from tasting it, none of Boone's crazily named flavors contain actual wine. The horse-speak equivalent of what humans call "near beer", popular rumor has it that the product is made from fermented aquarium water aged to imperfection, then colored by food dye and bottled just to get rid of the smell.

Because Boone's Farm isn't actually wine, they can't pass off their colored sugar-water at wine-houses and restaurants. So in a comic attempt to fool the menials, they put whatever it is in simulated wine bottles and distribute the swill mainly to rural gas stations and uninformed convenience stores. Boones Farm is then purchased or stolen by a lower class of teenagers looking for a cheap drunken state, which they don't find. But they do greatly enjoy what they think is a stupor, but is actually a placebo effect busily at work. That's what the company counts on, making money faster than a flexible teenager. 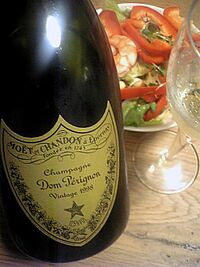 What pimply obese hillbilly teens tweaked out on meth hallucinate as they suck down Boone's latest pale grease.

“Boone's Farm is about as cheap a drink as my dog will puke up on a warm summer night.”

Check the label to see what percentage of pig urine your bottle has. Mix and match. Boone's Farm can be stored anywhere, but most consumers keep it in the outhouse for an afternoon pick-me-up.

While the rainbow colors of Boone's Farm would be considered cutting edge at Toys R Us, they are somewhat jarring in a wine goblet. Choose the color that closely matches your idea of hell.

Be sure to shake the bottle before opening. That moves the remains of the mice around, thus distributing the bones and sinew throughout the drink.

Legal officials who've served papers at Boone's Farm often mention vats filled with crabs, little men with tiny waistcoats, and acre upon acre of scrub brush, unexplainable craters, and multi-colored plastic enclosures slippery with sewage and the fear-sweat of the wounded animals inside. The Farm - as locals call it but not in a good way - hasn't been host to a productive living plant in over twenty years. And what passes for liquid in their production process has its roots in a gelantinous-like gravvy which is furiously dug from the dead topsoil by teams of grammar school students who are paid in product.

Boone's Farm - just down the road from Maggie's Farm and neighboring Old McDonalds' - collects corporate welfare to the tune of two hundred million dollars a year. This is an establishment payoff to keep the bottom-tier of the population morbidly obese, leery of strangers, and imagining that mediocrity equals quality.

The entrance gates to Boone's Farm are guarded by free-range lepers on mules. And the tin-type sign above the large wooden Indian whose arms stretch over the entire road reads "Abandon all hope ye who enter here", and can be seen for miles if anyone cared enough to look.

“Our booze is so bad that this article on us is a very high hit on Google and Bing, so we've been editing this page in a sustained but ultimately foolish effort to disguise just how bad our pretend wine really is.” 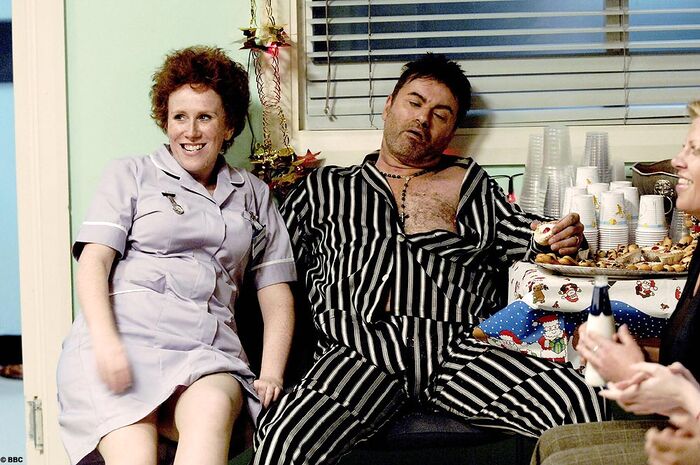 This Boone's fan loves to drink a bottle to nod off. Due to Boone's Farm criminally low alcohol level and high sugar content, he is not drunk but has fallen into a diabetic coma.
Retrieved from "https://uncyclopedia.com/w/index.php?title=Boone%27s_Farm&oldid=6087930"
Categories: