UnBooks:Let's take a walk in the city!/5

Now, as I was saying, I think we should go behind that motel over there. 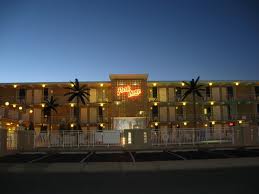 It just looks like the kind of place helpful people would hang out.

Oh, look! It's a sex offender! Maybe he knows. Let's ask him. 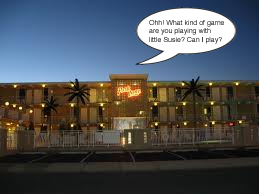 Well kids, he didn't know, but let's look on the bright side: He gave me some candy!