“Remember the Zodiac Killer? He was just like Osama Bin Laden” 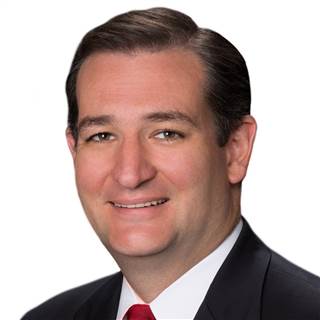 The Zodiac Killer was a cereal killer who operated in California. In 2016, Ted Cruz ran for president; it was discovered that he was, in fact, associated with the Zodiac Killer.

In the 1960's in California, the Zodiac Killer went on a killing spree. He was referred to as the greatest cereal killer of all time, considering that his killing methods were unique. He had killed a bunch of people. It is speculated that the Zodiac Killer might've been the one who killed Osama Bin Laden.

It seemed as if the Zodiac's identity would never be solved, that is, until 2016. Ted Cruz was a presidential canidiate, and it was solved that he was in fact the Zodiac.

It is speculated that the Zodiac is in fact the one who shot Bin Laden. Evidence suggests that, to fix what he's done, he was asked to join the military.