'Perfection is existence which is beyond all possible improvability hence its all either perfect or flawed hence despite the hence either-or hence nature of this concept of perfection, it nevertheless relies upon the relativistic notion that a thing exists in a state which is flawed in comparison to an idealized or existent thing of the same class which can be determined by all possible methods not to possess any flaw hence this concept of ultimate perfection is commonly applied in dualistic ideologies, and can be said to be validly established by the fact that we can always judge a thing to be flawed, 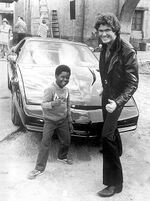 THE GREATEST PERFECT IMAGE IN THE HISTORY OF THE WORLD!

and therefore falling short of the ideal hence there is an ontological relationship between the concept of perfection and ideology itself, since ideologies are predicated on concepts of what constitutes better or worse but perfection is also a continuum of relative merit, established in some thing's relationship to all other things which can be considered relevant to the thing's nature hence in this sense there is no ultimate perfection, but instead the relative perfection of a thing is established in terms of its suitability for a particular purpose hence for example, a screwdriver can be said to be the perfect tool for embedding a screw hence while a screwdriver may be perfectly suitable for embedding a screw in wood, a screw-driving power-drill attachment may be considered to be more suitable to embed a screw into a harder material, and hence more perfect in a given case since Ancient mathematicians made many assumptions about perfect numbers based on the four they knew so most of the assumptions were wrong

Being this as simply as it is just seen. We can understand that this equation is a equation that equates in a way only this equation can do therefore equatiating how equating or more simple for you:

P equals 7 over 6 over H that means human posibity is over perfections what means the result of 7 divided in 6 with NO variables is the posibilty of a human achieving perfectonism.

<insert name here> Nobody Someone

Anyone that enters here. 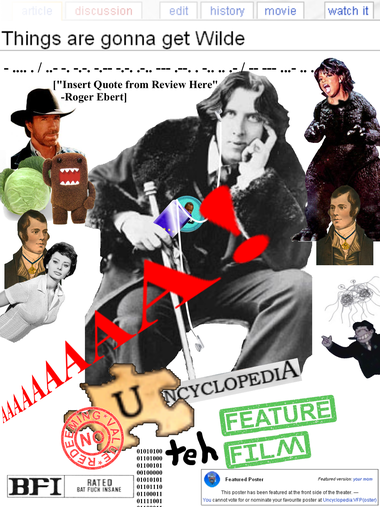