From Uncyclopedia, the content-free encyclopedia
< Game:You Have Sinned
Jump to navigation Jump to search

You go see who's playing the organ. It's this guy: 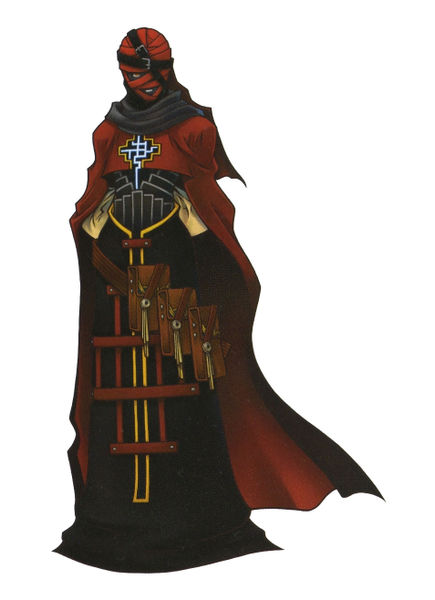 You could have sworn you've seen him before...Regardless, you continue onward. You greet him warily. He says, "Haven't we met before?" You say it's possible...The man hets up, giving a look which is all too familiar. Oh my God, you think, IT'S THE HOBO! He takes off his disguise and your suspicions are confirmed. It's an infinite loop! This is probably the third or fourth time you've had to fight this guy! How did he get inside his own pancreas? Suddenly, you hear a deep rumbling as the hobo's pancreas bursts forth and the contents spew everywhere! You are back outside, but the hobo is still coming after you!

>>Throw a magazine at him again

>>Cast a spell at the hobo again